END_OF_DOCUMENT_TOKEN_TO_BE_REPLACED

Lizzie Deignan of the United Kingdom won the inaugural edition of the women’s Paris-Roubaix in a spectacular breakaway.

With just over 80 kilometers to go, the Trek-Segafredo rider broke away from the pack before the route was hampered by rain.

After being postponed in 2020 due to the coronavirus epidemic, the famous race on the unforgiving ‘pave’ cobblestones resumed this weekend.

“I’m ecstatic Because women’s cycling is at a crossroads, and today is a part of history,” Deignan said.

“I’m also happy to be a part of a team that is creating history, and even spectators watching at home are making history by demonstrating that there is a need for women’s cycling – and that these athletes can compete in one of the most difficult events on the planet.”

Deignan, the first British rider to win Paris-Roubaix, took the lead little over halfway through the 116-kilometer race, before the cyclists hit the punishing cobblestone portions that characterize the ‘hell of the north’.

The 32-year-old steered cautiously through cobblestone bends to remain on the bike and maintain a two-minute 30-second advantage.

She also stated after the race that she was not the rider her team had originally chosen to win.

“[Winning] was not part of the plan,” she said. “On the first stretch of cobbles, I simply wanted to be at the front to defend the leaders – today I was third.”

“After the first cobbles, I glanced behind me and saw no one, so I assumed they were after me, so I just continued running.” 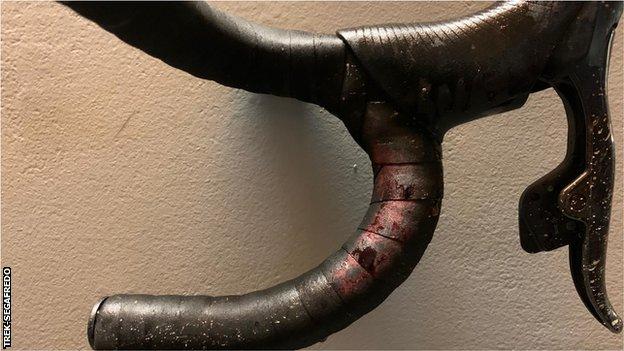 Deignan’s blood was visible on her handlebars after the race, indicating the intensity of her exertion.

Marianne Vos of Jumbo-Visma of the Netherlands pulled away from a group of 19 riders pursuing Deignan and cut her advantage in half with 10 kilometers to go.

On the hazardous Caphin-en-Pevele section, though, Deignan impressively hung on to the bike as her rear wheel slid left and then right through the mud.

Deignan, who has won the road world championships, the Tour of Flanders, and the one-day women’s Tour de France, triumphed against some of the sport’s best riders to take home the prestigious cobblestone trophy.

She won £1,300 after crossing the finish line ahead of Vos in second and teammate Elisa Longo Borghini of Italy in third in the drizzly Roubaix outdoor velodrome.

Deignan will compete in the Women’s Tour of Britain starting on Monday, while the men compete in the 259-kilometer Paris-Roubaix on Sunday for a £26,000 first-place reward.

Several riders, including Eugenie Duval of France, crashed due to the weather (pictured)

The 29-year-old finished 10 seconds behind champion Primoz Roglic of Jumbo-Visma in this year’s Vuelta a Espana.

The outcome of the Paris-Roubaix race 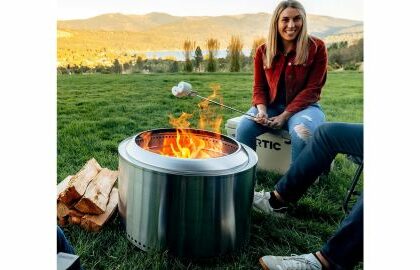 16 best fire pits for a cozy backyard this fall 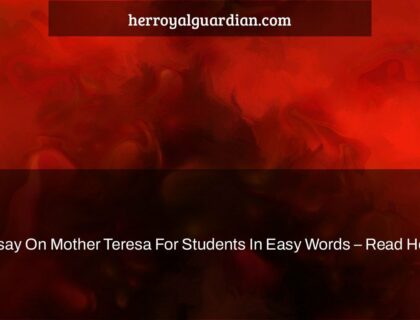