END_OF_DOCUMENT_TOKEN_TO_BE_REPLACED

Realme is the latest Chinese brand to launch its first smartphone into the global market. It offers a big, 6.3-inch display that supports 1080p resolution and an installment of 3D face scanning technology for unlocking your phone with just one glance. The device also comes with SpO2 sensor, which lets you know if you have any health issues before it gets worse.,

Today, the next-generation Realme Band was revealed, featuring the most promising features to yet. The Realme Band 2 is much larger than the Realme Band 1, and it is similar to any regular smartwatch. It has a 1.4-inch color touchscreen display with 500 nits of brightness. The fitness tracker now has several important health features. Band 2 now includes critical SpO2 monitoring, stress and breathing exercises, and women’s health tools.

Aside from that, it has continuous heart rate, sleep rate, hand washing reminders, water drink reminders, and sedentary reminders. It has 90 sports modes, which is ten times as many as the Realme Band. The business will first activate 14 workouts, with the other routines being installed later in the software. The watch face collection has 50 watch faces, as well as the option to select your favorite picture as the backdrop. Users may link all of their home gadgets to the band using Smart AIoT control.

Music control, camera control, weather, event reminder, locate my phone, timer, and alarm are among the essential features. It has a 204mAh battery that lasts for 12 days on a single charge. The Realme Band 2 costs $40 in Malaysia and is now available. Following in the footsteps of Honor, Huawei, and Xiaomi, Realme has attempted to bridge the gap between smartwatches and fitness trackers.

Madhav Biradar began his career in technology in 2011, writing articles on mobile and games. He is a big fan of smartphones and wearable technology. He enjoys reading about new technology and watching movies in his spare time. 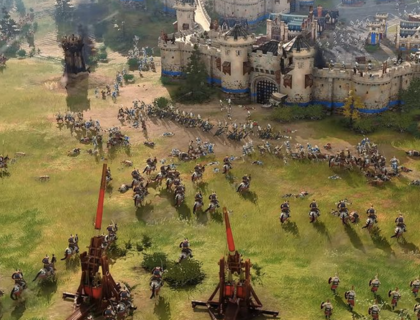