END_OF_DOCUMENT_TOKEN_TO_BE_REPLACED

The United Arab Emirates on Tuesday shut down a key Chinese company it said was used as cover to obtain U.S.-based technology, one of the latest signs that China and the U.A.E.’s relationship is at odds with Washington’s increasingly assertive foreign policy in Asia. 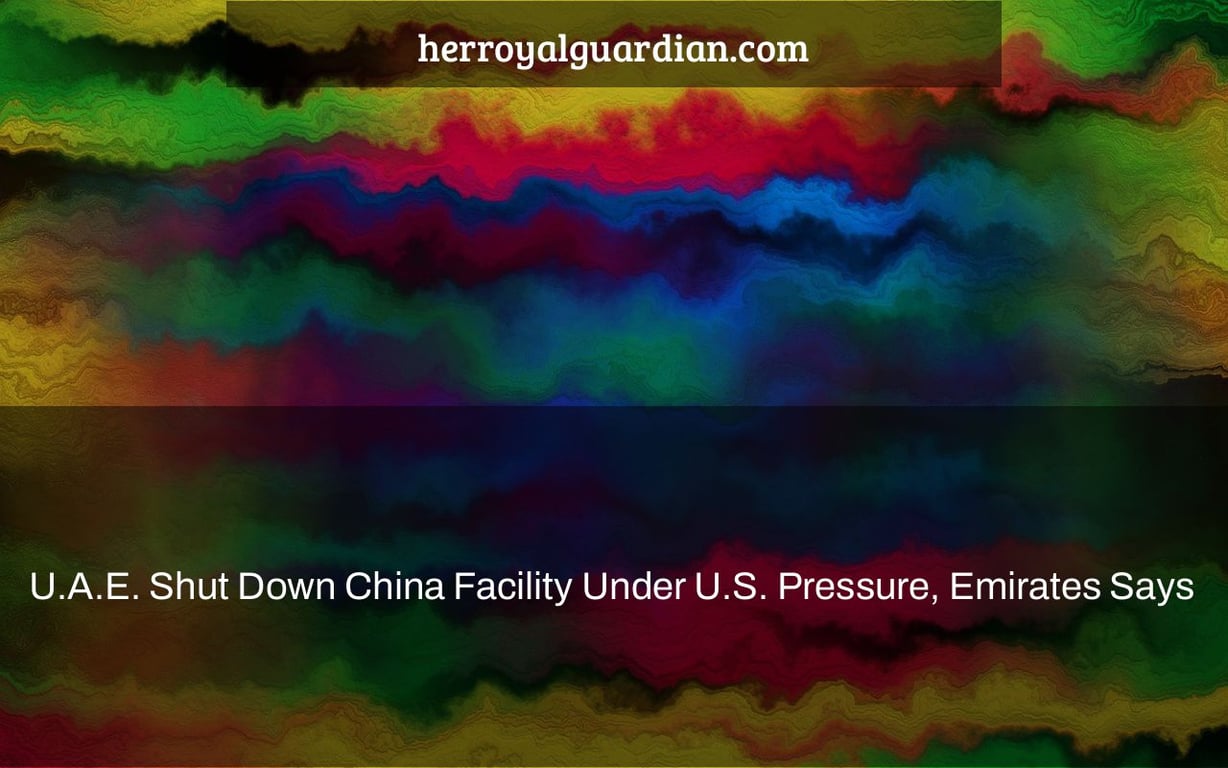 WASHINGTON— According to a senior United Arab Emirates official, development on a Chinese facility in the nation was recently suspended after American authorities suggested that Beijing wanted to utilize the location for military objectives.

According to Anwar Gargash, a diplomatic advisor to the UAE’s government, construction at the site was halted at Washington’s request. He said that the United Arab Emirates did not think the facility was designed for military or security purposes.

“You hear your ally’s worries, and it would be irresponsible” not to consider them, he said of the Biden administration.

Mr. Gargash’s comments to the Arab Gulf States Institute, a research group in Washington, seem to be the first public statements on the subject by a UAE official. 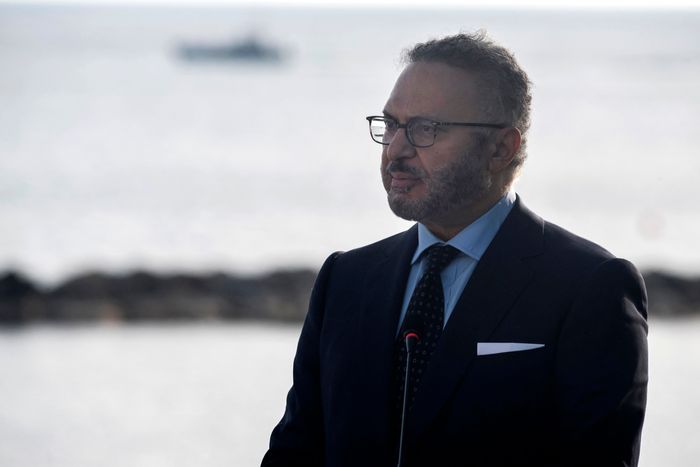 According to Anwar Gargash, a diplomatic advisor to the UAE’s leadership, the nation ordered development on a Chinese facility to be halted at Washington’s request.

The Biden administration’s efforts to convince the Emirates not to build the facility illustrate the difficulties it has in competing worldwide with Beijing.

The finding shook the Biden administration’s relationship with the United Arab Emirates, one of Washington’s most important Gulf allies, and led to a series of high-level talks and information cooperation between the two nations. Construction at the site was recently paused at the request of the United States, according to the Journal.

Officials from the United States and the United Arab Emirates have not revealed the exact nature of the facility under development.

The United States intends to challenge China’s global power by providing infrastructure, vaccinations, and renewable energy. The proposal, called Build Back Better World, attempts to compete with China’s Belt and Road Initiative, according to Stu Woo of the Wall Street Journal. Daniel Orton contributed to this composite photo.

Speaking from Abu Dhabi, Mr. Gargash said his country’s discussions with the US on the subject had been “very candid.”

Previous efforts for response from China’s embassy in Washington have gone unanswered.

Speaking at the same gathering on Thursday, Brett McGurk, the National Security Council’s Middle East coordinator, didn’t mention the UAE situation. Mr. McGurk, on the other hand, said that when it comes to China, “we have made our stance very clear about the sorts of operations that would imperil our ability to conduct things that our partners desire,” alluding to weapons sales and technology transfers to US regional allies.

Every day, a customized, guided tour of The Wall Street Journal’s finest scoops and articles.

“The Chinese may occasionally claim, ‘Hey, we’re doing ‘A,’ and we’d want to assist construct a port,’ when they’re really doing something completely different,” Mr. McGurk said. “And I believe there’s been a bit of a wake-up call to this all throughout the globe, especially in the Middle East.”

The United Arab Emirates is an important US partner on counterterrorism and other matters, and it was a key player in the Abraham Accords, which established full diplomatic relations with Israel. However, evidence of its embryonic security collaboration with China have hampered a proposed $23 billion sale of up to 50 F-35 fifth-generation fighter aircraft, 18 Reaper drones, and other sophisticated weaponry from the United States.

Mr. Gargash said that the UAE is very anxious about getting caught in the midst of a Middle East conflict between China, one of its key economic partners, and the US. He said that there is a “thin line” between competitiveness and a new Cold War, and that the Emirates does not want the rivalry to “slide into a second Cold War.”

—This essay was co-written by Gordon Lubold.

Warren P. Strobel can be reached at Warren.Strobel@wsj.com.